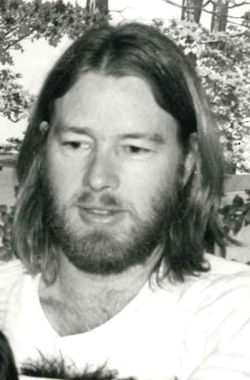 Back to Michael Lee "Mike"'s story

Plant a tree in memory
of Michael Lee "Mike"

A place to share condolences and memories.
The guestbook expires on April 20, 2020.

Eddy Lacefield
Good man.
Very helpful and understanding when my friend needed it next door.
Rest in piece.
Lance Wilson
I Love You Uncle Mike. Never got to cut your hair, like I always teased
Jeff Davis
Rest In Peace Brother. Kind souls like yours are few. I feel better... ~PEACE~ 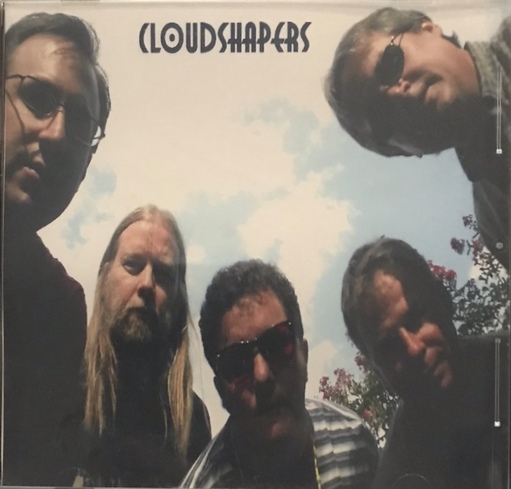