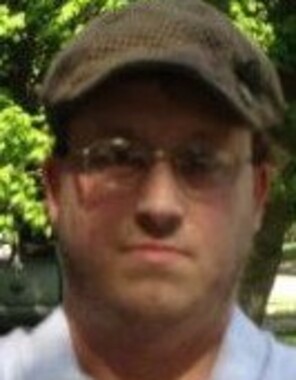 Back to Matthew's story

Matthew "Cody" Shurtleff, 35, of Weatherford, Texas, passed away unexpectedly on Monday, March 9, 2020, in Weatherford.
Visitation will be held from 1 until 3 p.m., Saturday, March 14, at the Galbreaith-Pickard Funeral Chapel, 913 N. Elm Street, in Weatherford. A luncheon at noon will be followed by a service celebrating his life at 2 p.m., Tuesday, March 17, at Central Christian Church, 1602 S. Main Street, in Weatherford. Burial will be private.
Cody was born on August 30, 1984, in Enid, Oklahoma. He was a joyful baby and greeted everyone with a smile. His future occupation was foreshadowed by his favorite pastime. From age two, Cody loved to cook. As a teen at Chisholm High School in North Enid, Oklahoma, he earned his Eagle Scout and, at age 17, volunteered to serve his country in the US Army. He served three tours of duty in Iraq and later attended Army Chef School, earning a certificate of excellence.
Cody was employed as a chef since moving to Weatherford in 2011. For the past two years, he worked at Baker's Ribs. Cody was loved by his co-workers and will be remembered for his sense of humor, hard work, and dedication to his craft.
In addition to being a natural chef, Cody was a talented artist and writer. A long-time Tolkien fan, he enjoyed creating his own mythologies. Many of his characters were based on his Army "brothers," to whom he remained dedicated. Cody was proud of his Irish heritage. He visited Ireland and enjoyed Celtic Music and symbols. He was a true friend to all who needed one and will be remembered as a loving and devoted son, nephew, and cousin.
Cody is survived by his mother, Carol Shurtleff; his brother and best friend, Kevin Arthur Shurtleff both of Weatherford; his aunt, Lynette Lobban of Norman, oklahoma; uncle, John (Mary) Shurtleff of Pewaukee, Wisconsin; and by his cousins, Sarah, Hannah, and Mia Lobban, Andy (Julie) Shurtleff, and Jeff (Peggy) Shurtleff.
Cody was preceded in death by his grandparents, Wayne and Marian Shurtleff, formerly of Enid, Oklahoma. In lieu of flowers, memorials may be made to patriotpaws.org, 255 Ranch Trail, Rockwall, Texas, 75032; 972-772-3282.
Published on March 12, 2020
To send flowers to the family of Matthew Cody Shurtleff, please visit Tribute Store. 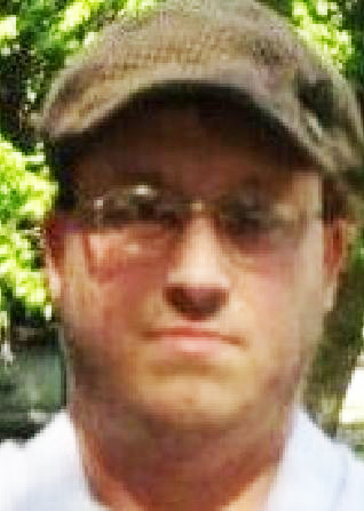 Send flowers
in memory of Matthew

A place to share condolences and memories.
The guestbook expires on June 10, 2020.

Lenise Joy Robinson
Ms. Shurtleff, thinking of you and praying for you during this difficult time.
Ferrell Yeokum
My heart goes out to Carol. I’m not sure that I ever met Matthew but knowing Carol I am certain that not knowing him is my loss. Carol served as a counselor at our school some years ago. She was simply the best I ever hired. Always so sweet and kind. Knew how to help others. I pray for her now in her hour of need and struggle. Carol, if I can ever be of more help than to pray, please never hesitate to ask me. I will always remember you with great fondness and admiration for the joy that were and have been to so many. May the Lord richly bless you and bring you His comfort. I will always be your friend and so will He.
Sharron Sheridan & Family
Carol & Kev,
May GOD be with you all during this difficult time in your life. I pray that GOD will continue to hold you near and comfort you through this time. Look to the hills for your help, your help will cometh from GOD.
Be blessed and we love you dearly.
Sharron, Brook’Lyn & Aaliyah 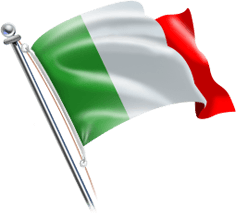 I’m so sorry to learn about Matt’s death. He worked at the bakery with us. Everyone liked “Mattie” as I fondly called him. He was a good man and an excellent baker. I will never forget him. I appreciate his service to our beloved America. ♥️🇺🇸♥️🇺🇸♥️🇺🇸 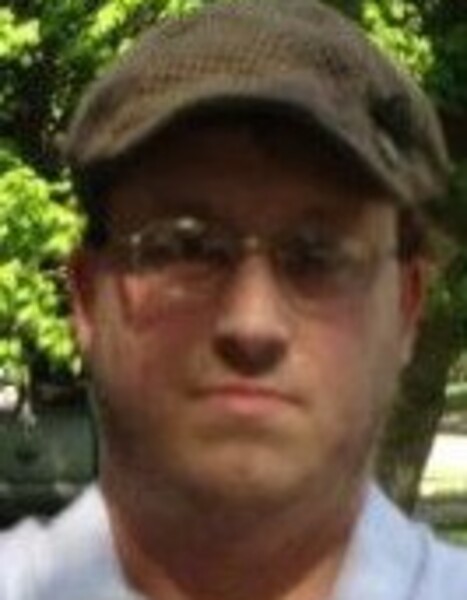