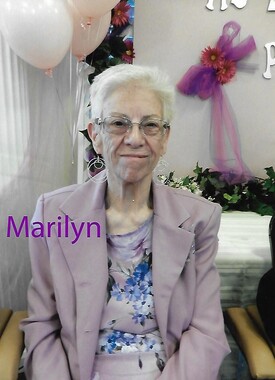 Back to Marilyn's story

Marilyn McElroy was born in Yuba City, CA on March 7, 1943. She died in Ft. Worth, TX on March 5, 2020. She was the daughter of Harvey T. and Sibyl (Plunkett) McElroy. She was preceded in death by her parents and one nephew, Nathan Poznick. She is survived by her sister, Kathleen Poznick of Weatherford, TX and Neil McElroy of Las Vegas, NV. Other survivors are her two nieces, Amanda (Rene) Rosales of Ft. Worth, TX; Elizabeth (James) Cobb of Weatherford, TX, one nephew, Kevin McElroy of Las Vegas, NV, two great nieces, Izabella and Brenen Rosales and great nephew, Robert Cobb.
Marilyn graduated from Dondero High School in Royal Oak, Michigan. She earned her B.A. from Harding University in AR and M.A. from Eastern Michigan University. She taught for a total of 34 years, beginning in Oglala Community High School in Pine Ridge, SD and finishing her career with Warren Woods Public Schools in Warren, Michigan.
After retirement she moved to Palm Spring, CA, where she worked in the box office for the Indian Wells Tennis Garden. She also worked with the boys' basketball program at Cathedral City High School.
She moved to Weatherford in November 2016. She stayed busy with 3 book clubs, volunteering at the Weatherford Public Library, serving on the board of the Friends of the Library, serving as the corresponding secretary of the Iota Chi Chapter of Delta Kappa Gamma, a member of the Parker County Retired School Personnel, Parker County Women's and Newcomers Club, and Theater Off the Square. She was a member of the South Main Church of Christ.
She visited 31 countries, 49 states and lived in all 4 time zones in the continental U.S.
A memorial service will be held at the South Main Church of Christ, Weatherford, TX on March 17, 2020 at 11:00am. At a later date her ashes will be taken to Arkansas, where she will be placed by her parents in the Evans Cemetery.
Donations may be made in her memory at the Weatherford Public Library, 1014 Charles St., Weatherford, TX 76086 or South Main Church of Christ, Benevolent Center, 201 S. Main, Weatherford TX 76086.
Published on March 13, 2020
To plant a tree in memory of Marilyn Annamae McElroy, please visit Tribute Store.

Plant a tree in memory
of Marilyn

A place to share condolences and memories.
The guestbook expires on June 08, 2020. 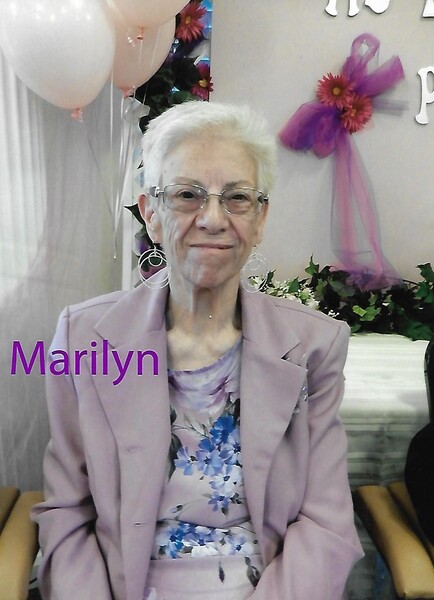