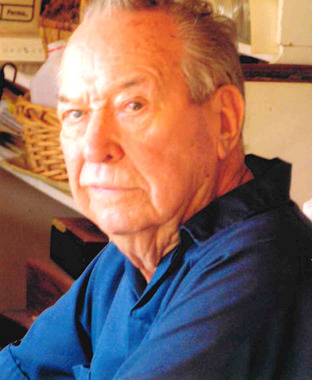 Back to Kelly A.'s story

Lt. Col. (USAF Ret) Kelly A. Purvis of Weatherford, Texas, passed away peacefully in his home on Thursday, September 19, 2019, surrounded by his beloved family.
Lt. Col. Purvis was born, fourth in line of 8 children, on November 30, 1921 in Wheeler County, Georgia to Alfred Purvis and Minnie McDaniel Purvis.
At the age of 16, Kelly became the provider for his mother and younger siblings. He joined the US Air Force at age 20 as an officer and began a highly decorated career serving his country for 27 years.
After retiring to Weatherford from the military in 1969 he began his second career by obtaining a degree in Air Conditioning and Refrigeration Technology, subsequently starting, operating, and passing down the current Purvis Air Conditioning business to his son, Kelly Purvis, Jr.
He is survived by his wife of 72 years, Elloys Evans Purvis, originally from Iowa Park, Texas. Daughters Holly Purvis Sifford of Benbrook, Penny Purvis Sneed of Aledo, Cherry Purvis of Weatherford and Kelly Purvis, Jr. of Weatherford. Kelly was affectionately referred to as "Dah" by his 2 grandchildren Haley Sifford of Benbrook and Logan Sifford of Rio Vista as well as his four great-grandchildren Brody Hill (9), Harper Hill (5), Selah Nell Sifford (3) and Bauer Dean Sifford (4 months).
Kelly is also survived by his younger sister, Sylvia Purvis Mitchell, along with her extended family in Vidalia, Georgia.
Elloys and Kelly Purvis attended Parker County Cowboy Church from its humble beginnings in a barn. A memorial service will be held on Sat. Sept. 28, 2019 at the Parker County Cowboy Church, 5050 FM5, Aledo Texas as 10:30 a.m. There will be a reception at the church following the service.
Published on September 23, 2019
To plant a tree in memory of Kelly A. Purvis, please visit Tribute Store.

Plant a tree in memory
of Kelly A.

A place to share condolences and memories.
The guestbook expires on December 22, 2019.

Restore the guestbook to view the 12 more posts by family and friends, and share a memory or message of condolence of your own. 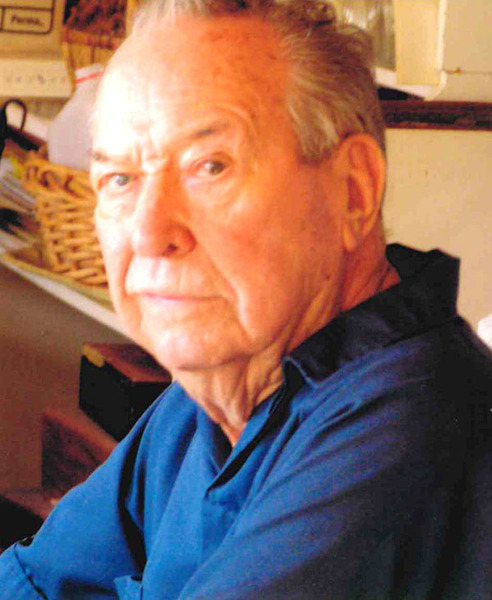