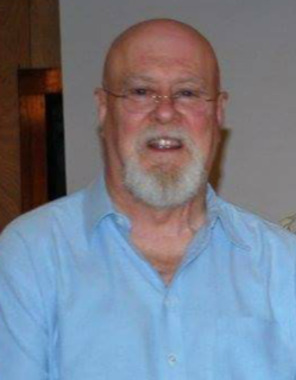 Back to James's story

James Richard Ellenberger, Jr. 64, of Weatherford, Texas passed away Tuesday, February 18, 2020. Rick was born March 26, 1955 in El Paso, TX to James Richard, Sr. and Mary Brewster Ellenberger. He graduated from Tascosa High School and then TSTI in Amarillo as well as Navy Nuclear Power School before being honorably discharged from the US Navy after 9 years of dedicated service. Rick worked for the City of Weatherford in the electric department and Tolzien's Music in Amarillo. He was an electrical engineer for Lockheed Martin, Corning Inc. and AZZ, Inc. He was an associate pastor and music minister at Zion Hill Baptist for 24 years prior to placing membership with Community Baptist Church. As the chaplain of the American Legion Post 163, he was also involved with the American Legion Riders and the Patriot Guard. He enjoyed riding his motorcycle and in his earlier years enjoyed hunting. Rick is preceded in death by his father, James Richard Ellenberger, Sr, his siblings, Matthew Ellenberger, Russell Stambaugh and Sondra Johnson and step-father Bill Stambaugh. He is survived by his devoted wife of 40 years, Charlene Ellenberger; children, Michelle Lindsey and husband, Andy, Michael Nowell and wife Malinda, Billy Ellenberger and wife Veronica and Rachael Costantino and husband Chuck; mother, Mary Stambaugh; step-mother, Peggy Ellenberger; siblings, Julie Daily and partner, Lee Sumner, Mark Ellenberger and wife Juliet, Mike Ellenberger and partner, Stephanie and Mason Ellenberger and wife Wanda; as well as his grandchildren, Scotty, Skylar, Katie, Kyzer, Claire, Samantha, Raelyn, James, Sara, Andrew, Ryan and JJ; great grandsons, Oli and Aidan along with his sister in law, Susan Carroll; brother in law, James Thompson and many nieces, nephews and friends.
Visitation: 5-7pm, Friday, February 21, 2020 at Galbreaith Pickard Funeral Chapel. Funeral service: 2pm, Saturday, February 22, 2020 also at Galbreaith Pickard Funeral Chapel.
Published on February 19, 2020
To plant a tree in memory of James Richard Ellenberger, Jr., please visit Tribute Store. 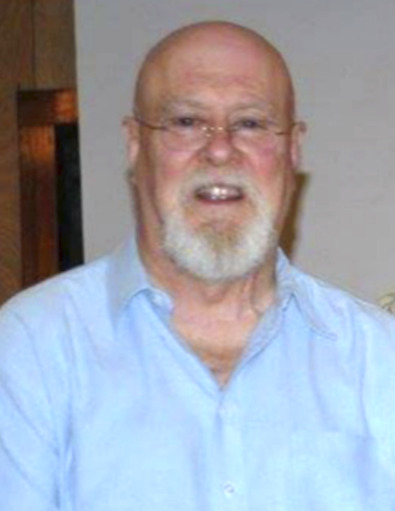 Plant a tree in memory
of James

A place to share condolences and memories.
The guestbook expires on May 19, 2020.

Dan and Norene Solt
So sorry to hear of the passing of Rick. Our prayers go out to his family. I worked with Rick at GD and along with Asael Achoa, the three of us did some Jack of All Trade and Master of None type work around town; never made a million but had a good time working together. RIP in Rick! Dan and Norene Solt

America the Beautiful was purchased for the family of James Richard Ellenberger, Jr..  Send flowers 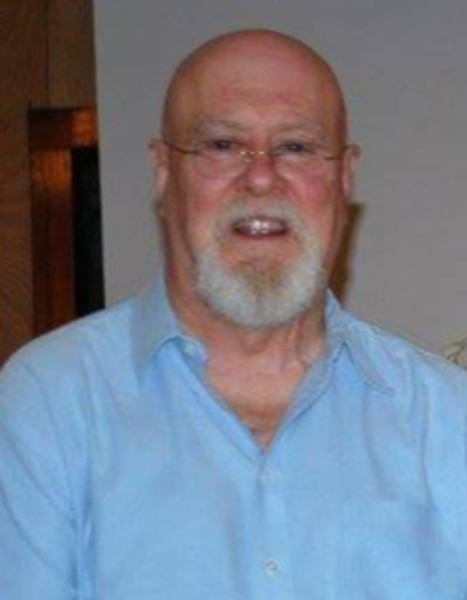