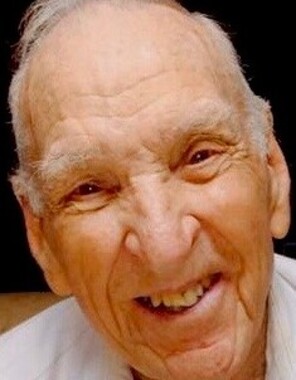 Back to CL's story

Weatherford - CL Raper, 95, a long time Parker County resident, WWII veteran, retired
Montgomery Ward truck driver and farmer passed away at the West Fork assisted living
facility in Weatherford on Tuesday, March 10, 2020.
Funeral arrangements will be provided by the Galbreaith-Pickard Funeral Chapel with a
graveside Celebration of Life followed by burial on Monday, March 16, 2020, at 11:00
a.m. at Memory Gardens - The Valley in Weatherford. CL was born August 17, 1924, in
Jack County and was a resident of Parker County from 1957 until his death. CL was
preceded in death by Dixie, his wife of 59 years; parents, Thomas and Allie Raper, and
sisters, Jewell Stewart and Oleta Wolfe.
He is survived by two sons, Jimmy C. Raper and wife Carolynn of Aransas Pass, Texas
and Creede, Colorado; and Jerry Lyn Raper and wife LaDawna of Poolville, Texas. CL
was a grandfather to Mathis Lyn Raper, Bobbie Jean Horton, Tyler Handley, Lenny Ann
Kucenski, Rebecca Temple, Sam Tishler, and Jon Mark Raper. He is also survived by
nine great grandchildren, as well as a number of nieces, nephews, and several caring
friends and neighbors.
In lieu of flowers please consider making a donation to the American Kidney Fund at www.kidney.org.
Published on March 13, 2020
To send flowers to the family of CL Raper, please visit Tribute Store.

Send flowers
in memory of CL

A place to share condolences and memories.
The guestbook expires on June 11, 2020. 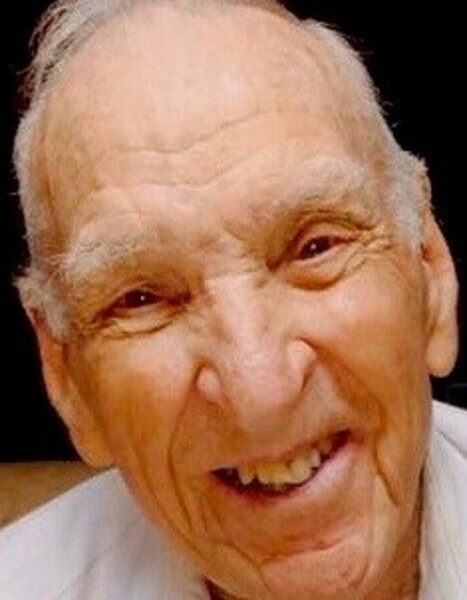