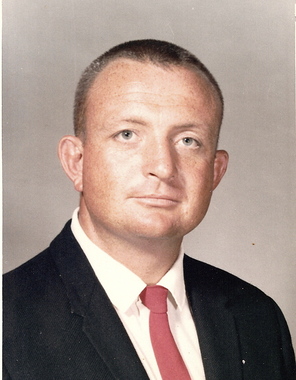 Back to Charles's story

Charles Reagan Wiggs passed away peacefully at noon on January 24, 2020 in Pattison, Texas, with his loving family by his side. The beloved father and grandfather was known simply as "Pawpaw" to his grandchildren, "Toddy" to many of his family and school friends, and "Charlie" to his adult family and friends. Charlie was born on March 12, 1938, in Weatherford, Texas, to Margie McLean Wiggs and Mac Wiggs.
Charlie was the third of 3 boys who all grew up in Weatherford, Texas. Charlie attended Weatherford High School and graduated in 1956 after participating in the regional champion football team, in track, throwing the shot put and discus, and in the one-act play his senior year. Charlie continued his education at Weatherford Junior College and then at NTSU in Denton where he graduated in 1960 and then began 30 years of coaching at Burkburnett, Palacios, and Brookshire Royal. Charlie met his wife to be, June Rutledge Wiggs, at Burkburnett ISD Inservice in 1961 and they married December 2, 1961, and were married 58 years.
Charlie enjoyed coaching and golfing and was proud of coaching a state championship football team and track team, his seven holes in one in golf, his two double eagles in golf, and managing to shoot 10 strokes under his age in golf when he was 79. Charlie is preceded in death by his parents, Margie and Mac Wiggs and his brother, Warner Wiggs.
He is survived by his wife June of 58+ years; his brother Bruce Wiggs (wife Laura); children Kathy Hemann (husband Mark), Todd Wiggs, and Gaylynn Gee; grandchildren Chris Wiggs (wife Rachel), Melanie Alfaro (husband Paolo) and Trevor Charles Ashmore.
Visitation:
Schmidt Funeral Home
819 Waller Avenue
Brookshire, TX 77423
5-7 p.m.
Funeral:
First United Methodist Church of Brookshire
707 Cooper Street
Brookshire, TX 77423
10:00 a.m.
In lieu of flowers, please make contributions to First United Methodist Church of Brookshire, MD Anderson Hospital, or a charity of your choice.
Published on January 27, 2020
To plant a tree in memory of Charles Reagan Wiggs, please visit Tribute Store.

Plant a tree in memory
of Charles

A place to share condolences and memories.
The guestbook expires on April 26, 2020. 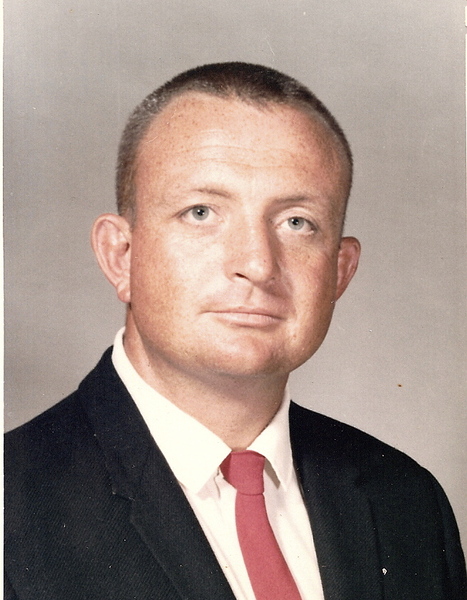