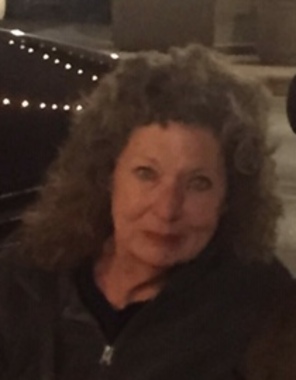 Back to Carla's story

Carla Vernell Guerry Layton left this world on February 3, 2020 after a significant illness. She was born August 26, 1961, in Weatherford, Texas, to Vernon L. Guerry and Ruth Stratton Guerry. She was a lifelong resident of Weatherford where she graduated from WHS in 1979. She participated in band where she was first chair clarinet and a twirler. After high school, she attended cosmetology school and owned Stage III Salon for several years. After motherhood, she retired but still held her license until her death. She was a lifelong Southern Baptist with Eureka Baptist Church being her home church. Her joys in life were watching her daughter, Alex, play sports and experiencing lunch dates at new restaurants with her sister.
Carla was preceded in death by her husband, Todd Layton, and her father, Vernon Guerry. She is survived by her daughter, Alex Layton, and fiancé, Taylor Loaces, both of Cary, North Carolina; her mother, Ruth Guerry; her sister, Cheryl Hobson and husband, Gerald; nieces, Haley Hobson, Jacey Hobson and husband, Conner Blanton.
A memorial service honoring Carla's life will be held February 9, at the Galbreaith Pickard Chapel at 2:00. A private burial will be held at a later date.
Published on February 6, 2020
To send flowers to the family of Carla Vernell Layton, please visit Tribute Store. 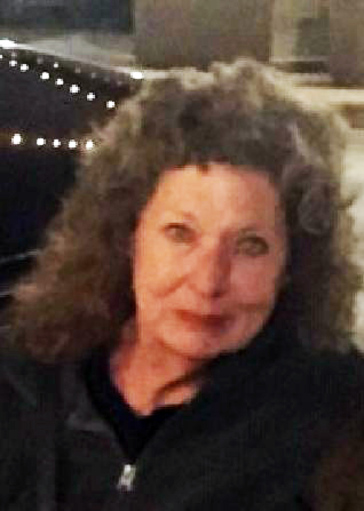 Send flowers
in memory of Carla

A place to share condolences and memories.
The guestbook expires on May 06, 2020.

Tammy Rogers-Leitgeb
I loved going into Stage III and seeing Carla's beautiful smile. She was always sweet, funny and unfailingly kind. I will miss the warmth of that smile and her friendship. She was definitely one of a kind. I love you, Carla; rest in sweet peace.

My love and prayers go out to Cheryl, Alex and the rest of the family.
View all