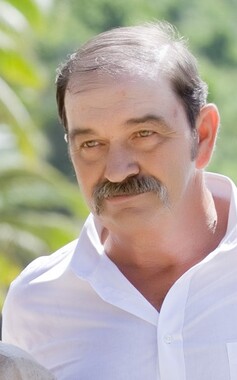 Back to Carl's story

Carl David Brantley, 64, of Granbury passed away on January 20, 2020.
A graveside service will be held on Saturday, January 25th at Poolville Cemetery beginning at 1:00 pm. A visitation will be held Friday evening from 6:00 to 8:00 pm at Galbreaith Pickard Funeral Chapel.
Carl was born on December 29, 1955 in Waurika, OK to the late Paul and Juanita Mackelroy Brantley. He married Joy Harlin on April 5, 1999. Carl spent forty-eight years truck driving, but in his free time he enjoyed drawing and spending time with his family and his dogs.
He is preceded in death by his parents and brother, Paul Brantley.
Survivors include his loving wife of 20 years, Joy Brantley; daughters, Julie Thomas (George) and Jennifer Walters (Harris); grandchildren, Madison, Willa, Elsie; nieces, Julie and Amber; nephew, Monte; and a host of loving friends.
Published on January 22, 2020
To plant a tree in memory of Carl David Brantley, please visit Tribute Store. 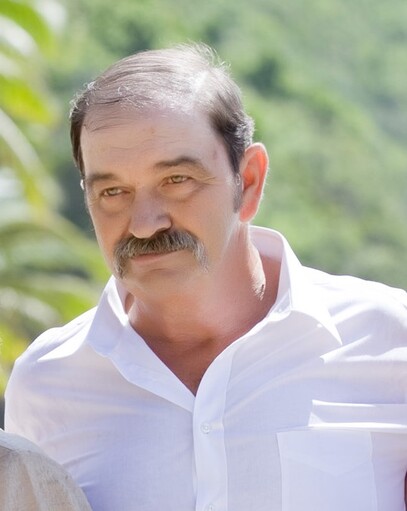 Plant a tree in memory
of Carl

A place to share condolences and memories.
The guestbook expires on April 21, 2020.